Olympia Carter, an Unseelie fairy, takes on all the dangers that come with being a bounty hunter in the supernatural town of Mayfair, Missouri, including one hell of a complicated vampire named Leandra. 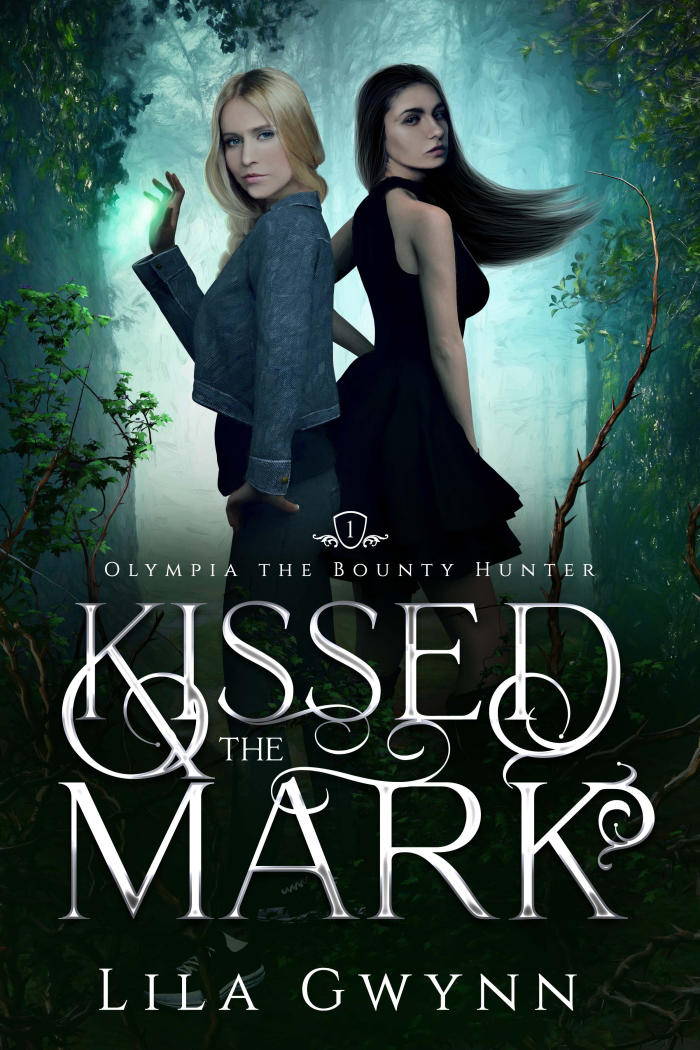 Olympia Carter is the fourth-best bounty hunter in the supernatural town of Mayfair, Missouri, which isn’t exactly an accomplishment she’s proud to take home to her Unseelie fairy parents.

Enter Leandra, a vampire who’s high up on the vampire food chain. She has a proposition for Olympia that could make her a ton of money, if the target is even real…

And if it isn’t, what is Leandra plotting?


Falling for the Fugitive 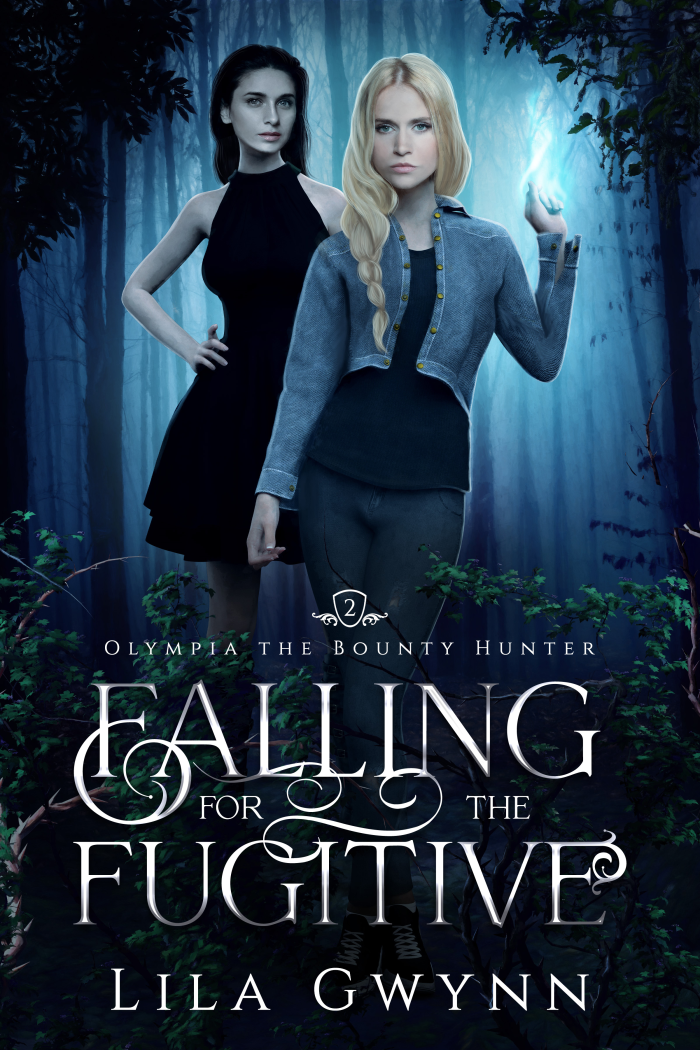 Leandra’s kill bounty has been listed for so long that it’s about to go international, and when top bounty hunter Allie Godden comes to Olympia with a proposal to find the vampire together before someone else does, it’s hard to refuse.

There’s a catch, though: they have to work with an infuriating ex-convict Seelie and an ancient vampire with old (and possibly romantic) ties to Leandra.

But now that Olympia has made enemies in town, one of them just might catch up to her before she has the chance to say goodbye one last time…or admit her feelings. 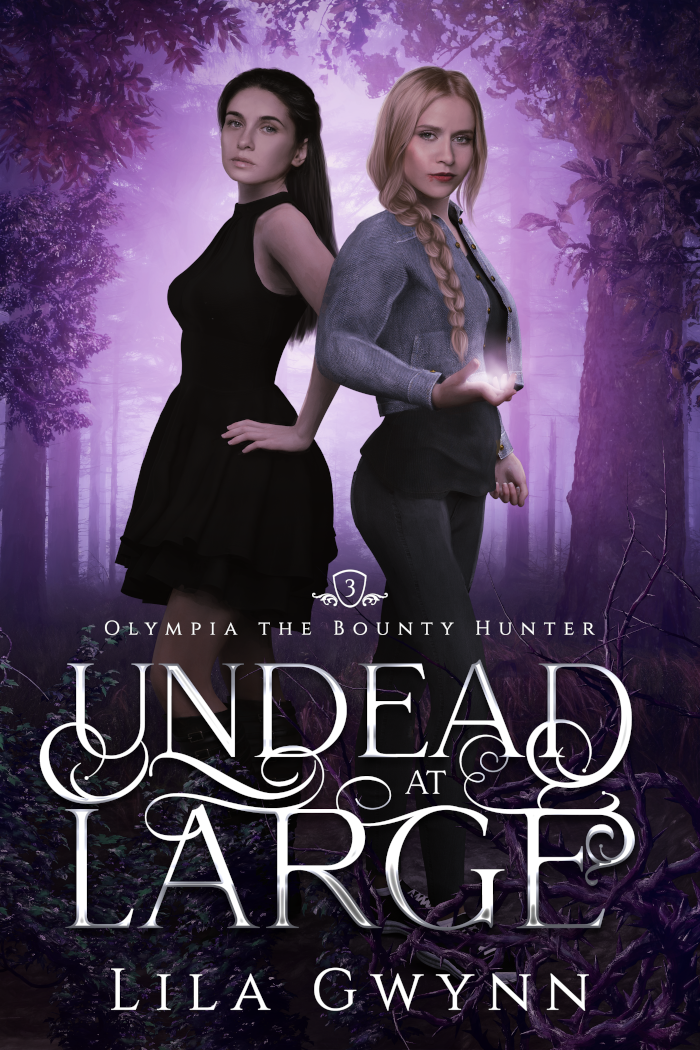 Of the many things obstructing Olympia’s chances at a peaceful life, her missing murderer and her severe adjustment to being undead only scratch the surface of her problems.

Olympia’s focused on hanging onto some semblance of her old self—until chasing a mark leads her right into the heart of a centuries-old secret. Now, it’s up to Olympia and Leandra to infiltrate a mysterious cult and get answers to problems that have been plaguing Mayfair for a long time.

And if it isn’t, what is Leandra plotting?